In March 2017, we published an animation to demonstrate the geographical difference to the abstract Berlin subway and train map.

The data was gathered from Google Maps, Wikipedia and the official Berlin transit map. The animation went viral, reached #1 on Reddit World Wide (see the discussion here) and got reposted by the official Berlin media channels. After that, many users felt inspired to do similar animations for other transit systems. Further a subreddit was established by the community to collect all the animations. 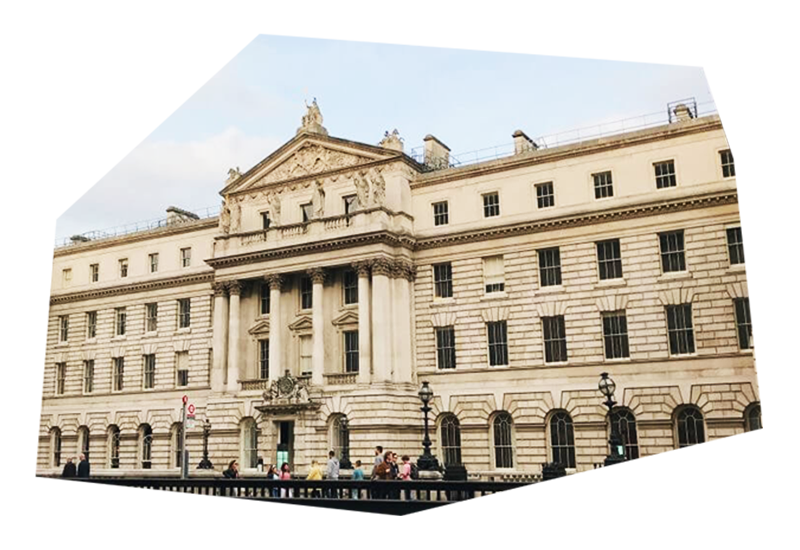